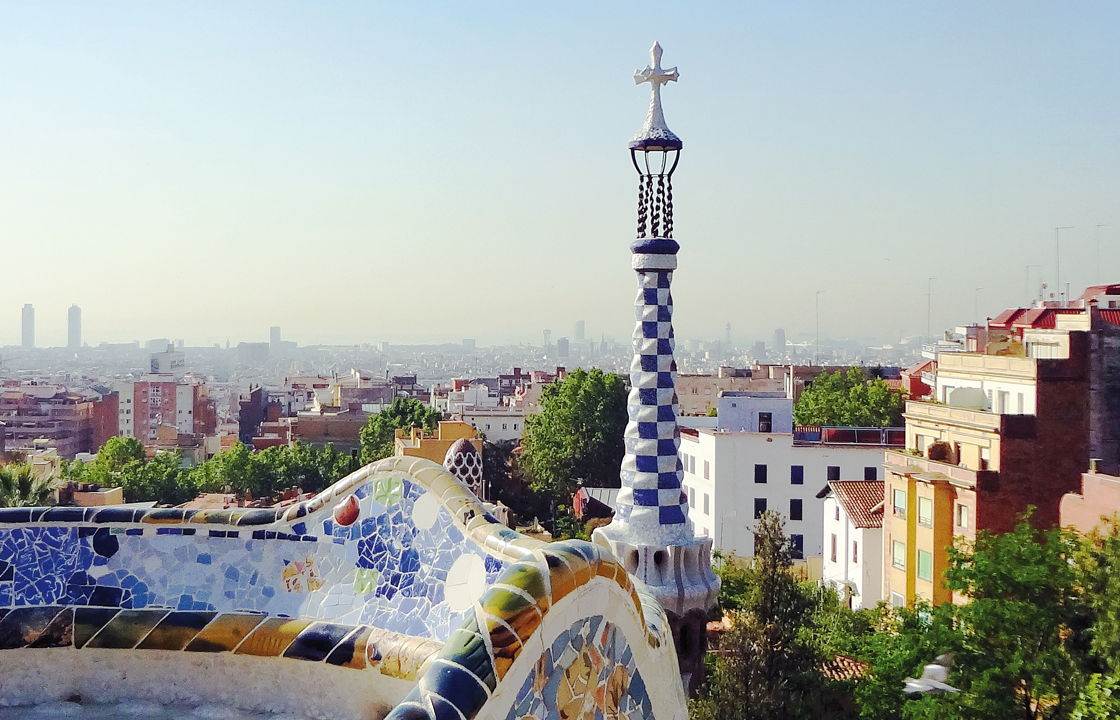 One of the largest metropolises on the Mediterranean

With around 1.6 million inhabitants in the urban area and around 3.2 million people in the region, Barcelona is the second largest city in Spain and one of the largest metropolises on the Mediterranean. Barcelona is located in the northeast of the country and is the capital of the Catalonia region. The inhabitants are very proud of their own culture and use their own language – Catalonian or Catalan.

Since the death of the dictator Franco, the region of Catalonia has fought for many rights, with Catalan replacing Spanish as the most widely spoken language. Spain’s accession to the EU in 1986 marked the beginning of a long-lasting boom and the 1992 Olympic Games increased self-confidence in the region.

With around seven million visitors a year, Barcelona is one of the most visited cities in Europe. After all, the metropolis is easy to reach: the distance from London Luton Airport to the El Prat International Airport is approx. 1.190 km – a distance that a private jet can cover in around two hours. The time from the airport to the main square, Placa de Catalunya, is around 20 to 30 minutes by taxi or limousine.

Places of interest in Barcelona

Once there, all options open up to the visitor: the eleven-story El Corte Ingles is the largest department store in the city. If this is not enough for you, you will get your money’s worth along the boulevard Passeig de Gracia – here you will find the world-famous luxury brands as well as two top sights: the Casa Battlo and Casa Mila, designed as residential buildings by the city’s most famous resident, the architect Antoni Gaudi. His masterpiece is also not far away: the unfinished yet beautiful Basilica de la Sagrada Familia.

On the other side of Placa de Catalunya there is another attraction: the Las Ramblas Promenade with its countless street artists. The Mercat de la Boqueria invites you to take a culinary detour and the Placa Reial is also worth a souvenir photo. At the lower end of the Ramblas, the Columbus Column points out the way into the new world and directly behind it is the new shopping center, the Maremagnum.

It goes without saying that a metropolis like Barcelona offers an exuberant evening and night life. The old town Barri Gotic is here, directly northwest of Las Ramblas. Some of the best tapas bars in the country are hidden in the maze of narrow streets. It’s hard to make a recommendation here – just try it yourself! But don’t start the evening too early: the typical Spaniard doesn’t go to dinner until ten.

Barcelona is rich in hotels. Whether city hotel or beach hotel, modern or boutique, luxury or cozy. You tell us what you want and we will book it for you. Barcelona by private jet is closer than you think. privatejet.co.uk offers a large selection of private jets and we will be happy to put together an individual complete package for you through our partners. Call us – we will take care of it!