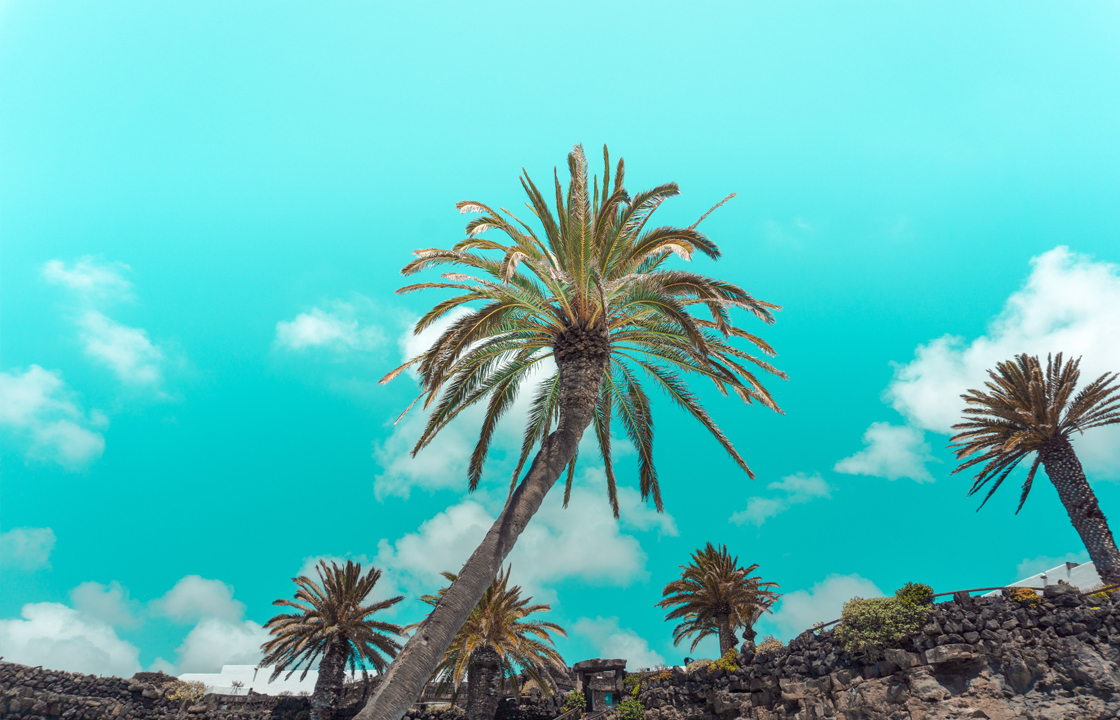 To El Hierro by private jet

With an area of 269 square km, El Hierro (formerly called Ferro) is the smallest of the seven main islands of the Canary Islands. Like all Canary Islands, El Hierro is of volcanic origin. When the magma flowed out of the ocean floor many thousands of years ago, a crack in the shape of a Y-shaped line formed. Along this crack, the magma gradually piled up to form an island. The last volcanic eruption took place in 1793, but there have been numerous small and medium-sized earthquakes in recent years, some of which have raised the island by a few centimeters.

The wooded ridge of the volcanoes, called Cumbre, stretches across the island and forms a wide plateau. Although El Hierro is relatively small, the mountains are relatively high – the volcanic ridge reaches almost 1,500 m above sea level! Around 90 percent of the almost 100-km-long coastline has steep cliffs. The highlands, on the other hand, are quite gentle, slightly hilly and very fertile; the agriculture is unique in the Canaries. There are orchards, pineapple and banana plantations, green pastures… what a variety of landscapes!

El Hierro is about 1,458 km from mainland Spain and has about 11,000 inhabitants; about 5,000 people live in the capital Valverde. The distance from London Luton to the international airport Aeropuerto de El Hierro is around 3.047 km for which a private jet needs around six and a half hours. The capital, which by the way is not by the sea, is about 9 km away. A taxi or limousine takes about 15 minutes for this route. The private jet professionals at privatejet.co.uk will be happy to book a private jet flight to El Hierro for you, and if you like, the private jet experts will also be happy to arrange a hotel and a transfer!

The island is particularly popular with hikers; in general, one can say that nature lovers fully get their money’s worth here. El Hierro is also suitable for numerous water sports, such as sailing, surfing or diving. Of course there are also beaches, but these are often pebble beaches or black sand beaches. The largest beach in El Hierro is a distinct one: Playa del Verodal. Here, between high walls of lava rock on one side and the turquoise blue sea on the other, is a beach of reddish sand! If you want to see this natural spectacle, you have to ride around 40 km from the airport (travel time around 50 minutes).