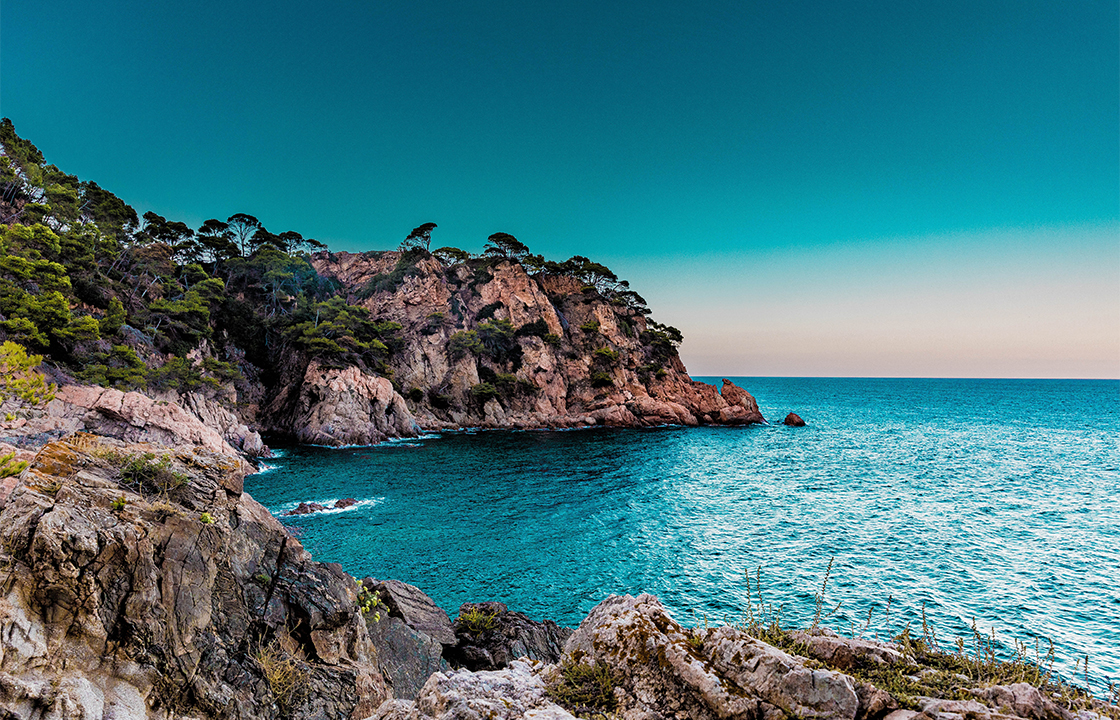 Like many other places in this area, Marbella was also founded by the Phoenicians. The seafaring people, who had their home country roughly in the area of today’s Lebanon, set up their own bases everywhere along their trade routes in the Mediterranean to trade with the locals and to supply ships and, if necessary, to repair them. After the Phoenicians came the Romans and Moors, among others; the latter named this place Marbilha, from which Marbella derived. In 1485 the area was conquered by the Catholic kings; the Moors were banished and the south of the Iberian Peninsula was christianized.

The former rulers have left their mark in and around Marbella. For example, in neighboring San Pedro de Alcantara there are ancient mosaics and thermal baths from Roman times; remains of an early Christian church can also be found here. The Arab wall and the watchtower Torre de los Ladrones from Moorish times can still be seen.

In the 1950s tourism began to develop in Marbella. Alfonso von Hohenlohe, whom the New York Times called the “King of Clubs”, opened the Marbella Club here in 1954. Through his contacts, the place developed into a meeting place for the international jet set society. Many prominent personalities had magnificent villas built in and around Marbella.

Marbella today has around 143,000 inhabitants, of which around 38,000 are foreigners who are officially registered here. The closest airport is Aeropuerto de Malaga – Costa del Sol International Airport. This is about 50 km away; the riding time by taxi or limousine is around 45 minutes. The private jet professionals at privatejet.co.uk will be happy to book a transfer for you! There are around 1.720 km from London Luton to Malaga Airport which a private jet covers in around three hours. The experts at privatejet.co.uk are happy to help you find a private jet flight to Marbella as well as a hotel and a transfer!

Marbella has a 27-km-stretch of beach on the Costa del Sol, the Sun Coast. There are expensive hotels and resorts on the beach. Beach clubs and beach bars invite you to relax. A wide variety of water sports activities are offered. Those who are self-respecting can rent a sailing boat or a yacht – there is a corresponding selection in the three marinas. In the evening, exclusive restaurants and bars await you, and if you want to shake off the dance floor afterwards, please do so: Marbella has some of the best clubs and discos in Spain.

Golf in Marbella is a theme all of its own. The area has developed into one of the most important golf regions in Europe in recent years! There are now around 30 golf courses in the Marbella area. Especially in the winter months golfers are attracted by the mild temperatures.